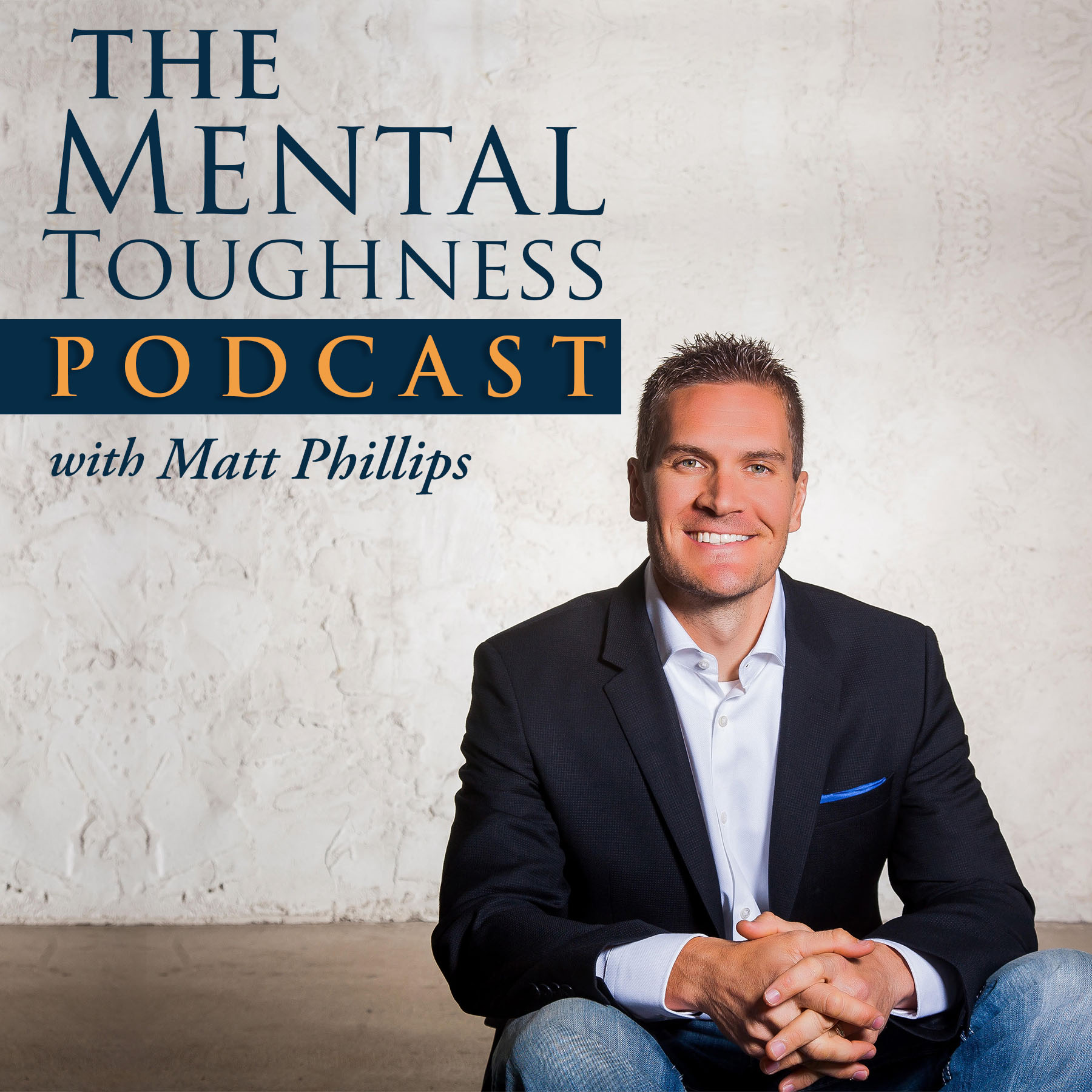 It’s no secret that achieving big-time results is your ultimate goal. But, to actually achieve results like that, whether as a business leader, in fitness, or at home, you’ve got to have a ‘secret sauce.’ This...

It’s no secret that achieving big-time results is your ultimate goal. But, to actually achieve results like that, whether as a business leader, in fitness, or at home, you’ve got to have a ‘secret sauce.’

This secret sauce is MENTAL TOUGHNESS and it is much more than just showing up every day – it’s actually knowing how to motivate yourself, building your confidence, channeling your emotions the right way, and pushing past the limits IN YOUR OWN HEAD.

This podcast will help you build your Mental Toughness; a place where you can learn from the best of the best; great leaders, nutritionists, bio-hackers, athletes, and Olympians!

Jason Khalipa and The AMRAP Mentality

I was stoked recently to sit down with Jason Khalipa, 2008 CrossFit Games champion, founder of NCFIT, and author of The AMRAP Mentality and a new book, As Many Reps As Possible. Throughout his 8-year CrossFit Games...
View Episode

Pushing Through Loss of Identity with Jeff Harmon

We’ve all faced experiences where who we thought we were — or wanted to be — doesn’t work out for whatever reason. And this is, oftentimes, when most people have nervous breakdowns or spiral out of control. Whether...
View Episode

From Addiction to the Top with Ultramarathon Runner Charlie Engle

We’ve all reached low points in our lives, but how many of us had someone shooting at us, trying to kill us in those moments? For Charlie Engle, ultramarathon runner and author of “Running Man,” that is precisely the...
View Episode

Now here is an interview that is guaranteed to change your mindset! Let me introduce you to the one and only, Mark Allen! For those of you who don’t know Mark, here’s a snapshot of his resume: ● 6x Ironman Triathlon...
View Episode

I recently had the chance to chat with Joe De Sena, the Founder & CEO of Spartan Race. He’s a New York Times bestselling author several times over, and an astounding 1 million people annually around the world in...
View Episode

I had the opportunity to speak at a big-time commercial real estate firm, CRESA about two months ago, and absolutely loved my time there. The people in the room, who happened to be some of their top producers, fired...
View Episode

It’s not often that we get a glimpse into the mind of a Super Bowl Champion, but today is the day! Let me introduce you to Ryan Harris. Ryan is a 10-year veteran of the NFL and Super Bowl 50 Champion with the Denver...
View Episode

Ever Felt Like Dropping a F-Bomb? Well, It’s Not What You Think

We all want to drop a f-bomb at some point in our day...but what if we instead decided to drop a Molly McCoy F-Bomb...a Flower Bomb??   What if we shared a bouquet of flowers with those we love? I am so fired up to...
View Episode

Have you ever heard about someone and just knew you had to meet them? This was one of those times. A friend of mine was bragging about his boss one day, telling me how amazing he was and how he was one of the greatest...
View Episode

I am so fired up to introduce you to my next podcast guest, Tricia Downing!  You are going to be blown away by her story!  On September 17, 2000, in one instant, Tricia went from being a competitive cyclist to a...
View Episode

Alright…I have had a ton of discussions lately about sleep, so figured it was time to re-send an interview I did that will help get your recovery and rest in order! Back in June last year, I had the opportunity to...
View Episode

So fired up to get send you this interview! The coolest thing about this interview for me is that I grew up right across the street from Dr. Indira Lanig! I knew she was good at what she did, but interviewing her gave...
View Episode

Enter your details below to join the challenge.